Find the best places to visit in the Québec City with our list of the 4 top rated attractions in Québec.

The Place-Royale presents the history of New France, from Samuel de Champlain who established the first habitation in 1608 to today. You will find plenty of things to see and do: artisan boutiques, a variety of fantastic restaurants, and buildings of 17th- and 18th-century evocative of the New France period, and the British influences.

Le Château Frontenac is the most iconic building in the the heart of Old Québec, that seduces with its historic charm, distinctive elegance, world-class hospitality, and magic touch. Fairmont Le Château Frontenac, constructed the hotel in 1894, stands proudly on Cap Diamant, overlooking the majestic St. Lawrence River, and it still welcomes guests from around the world in one of the most romantic settings you can find.

Mont Royal is is a natural landmark in Montreal. The 233-meter peak allows a wonderful view of the largest city in Québec, especially from the Kondiaronk Belvedere. There are many events in the park, from winter ice-skating on Lac-aux-Castors and cross-country skiing to the beat of many drums at Les Tam-Tams, which happens on summer Sundays near the Sir George-Étienne Cartier monument. From the summit, visitors have a panoramic view over the Île de Montréal and the St. Lawrence River.

4. The Canadian Museum of History 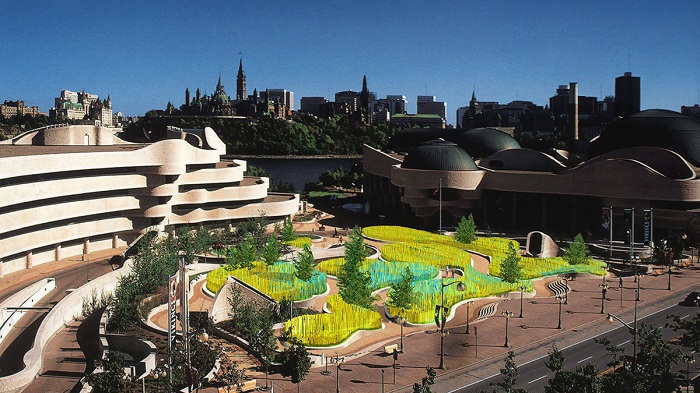 Located in Gatineau, Canadian Museum of History is one of the country’s oldest and most-visited museums in Canada. The Gatineau museum’s four million items explores human history in Canada, ranging from First Nations cultures in the Pacific Northwest to Norse seafarers.
There is also a seven-story IMAX theater 3D theatre at the museum showing a variety of movies that trace the history of Canada, and the world.

View all posts by admin dev →

Find the best places to visit in the Québec City with our list of the 4 top rated attractions in Québec. 1. Place Roy